According to the Philippines-based Center for Women’s Resources (CWR), “one woman or child is raped every hour.” [1]

Rochelle Arayata-Aguilar and Pam Pangilinan are NAPIESV’s two local staff and are based in Angeles, Pampanga. They will do the initial research on sexual violence and the sex trade in the Philippines.

We will post photos, blogs and podcast regarding our work in the Philippines, in the future. 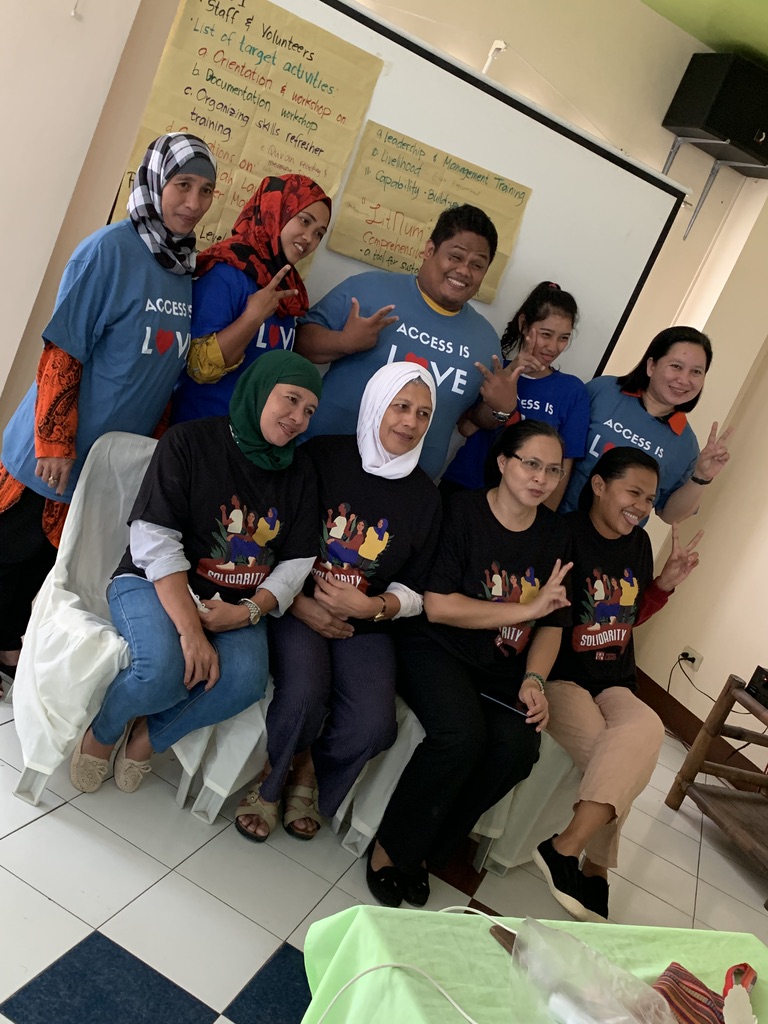 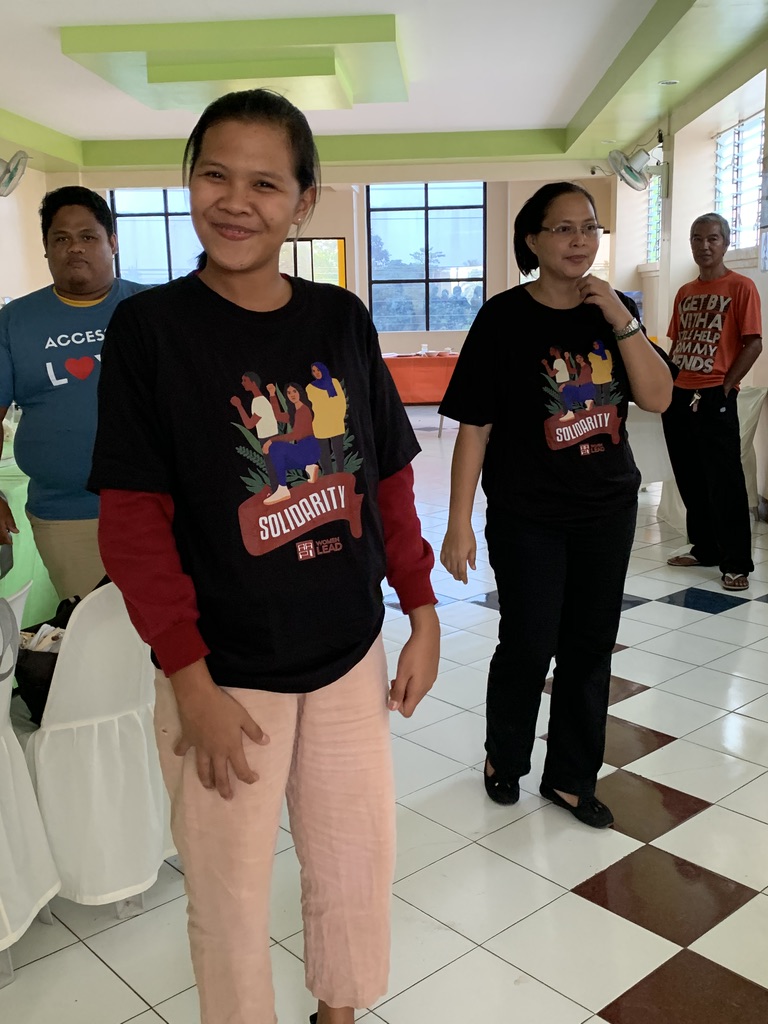 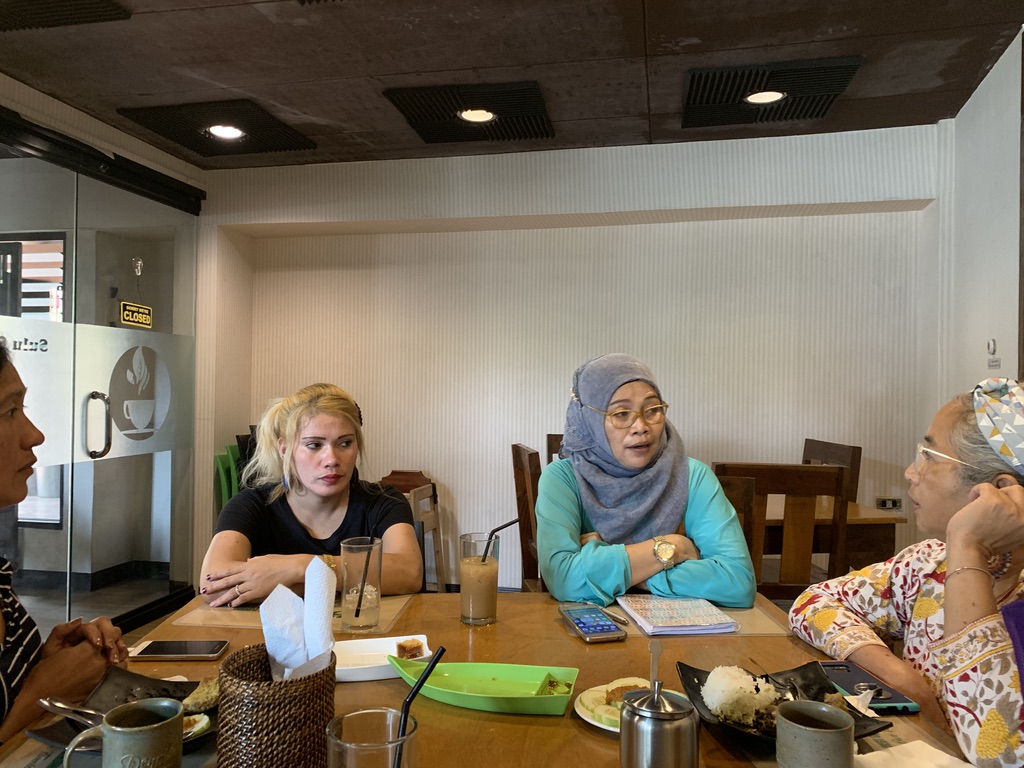 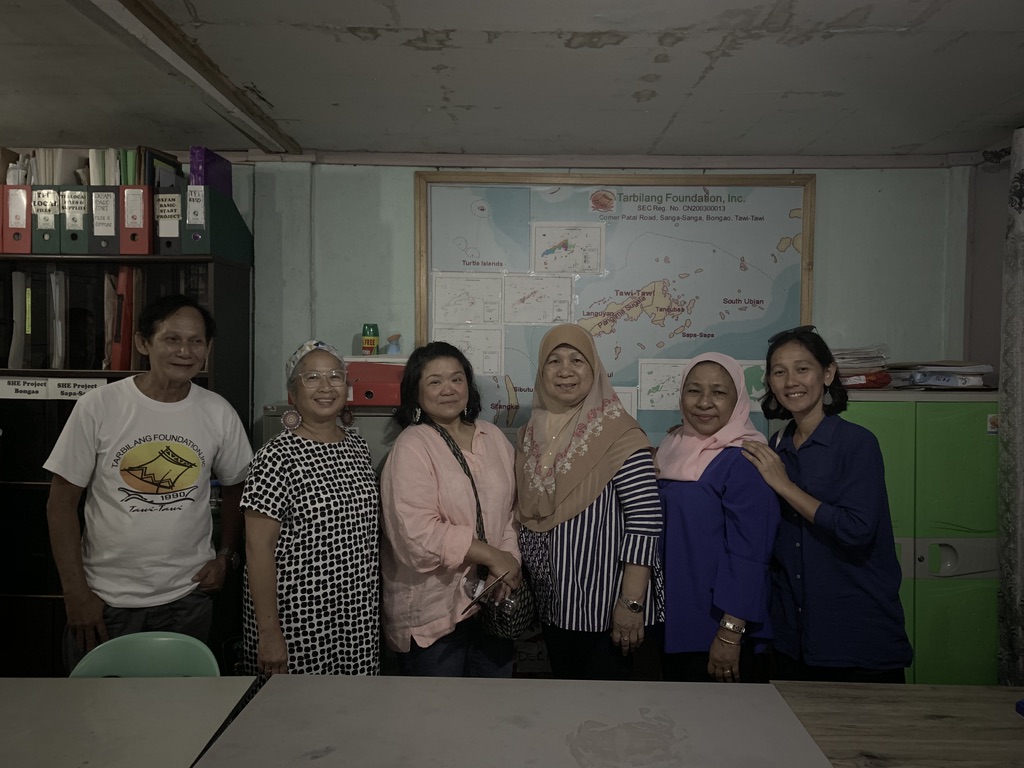 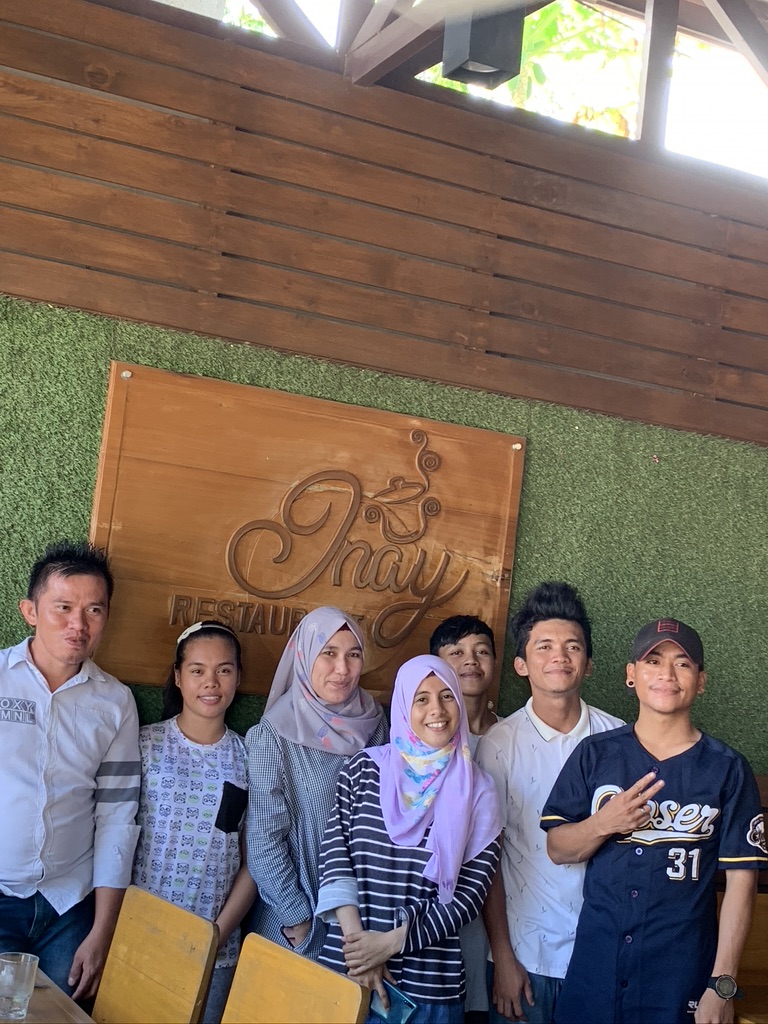 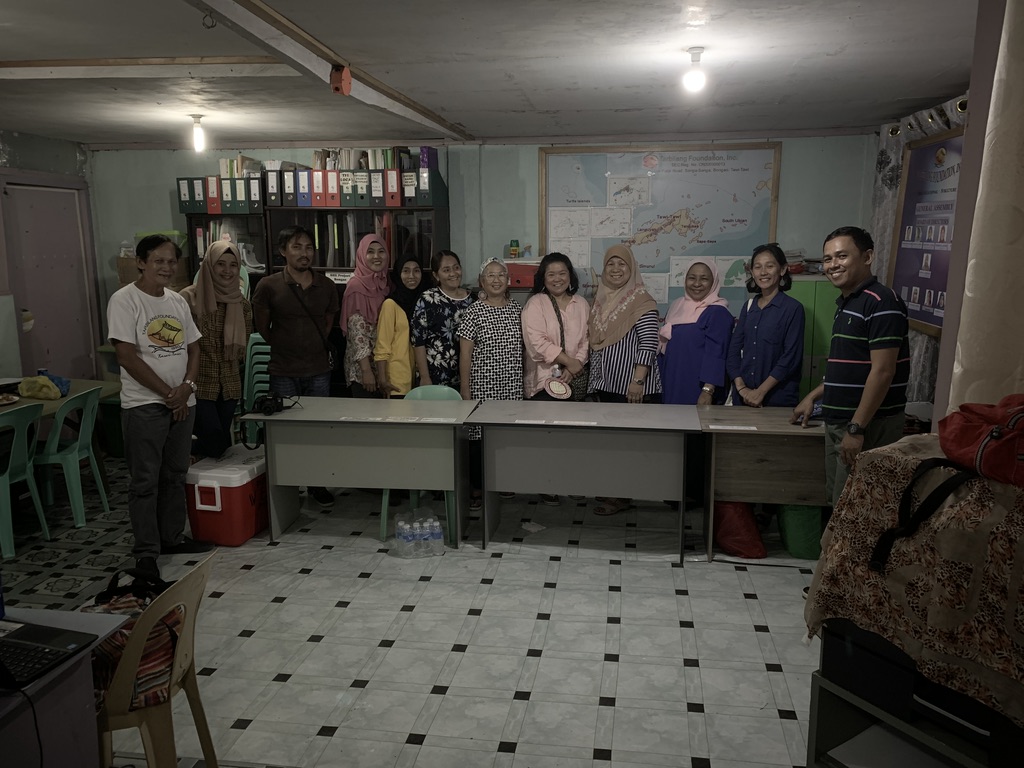 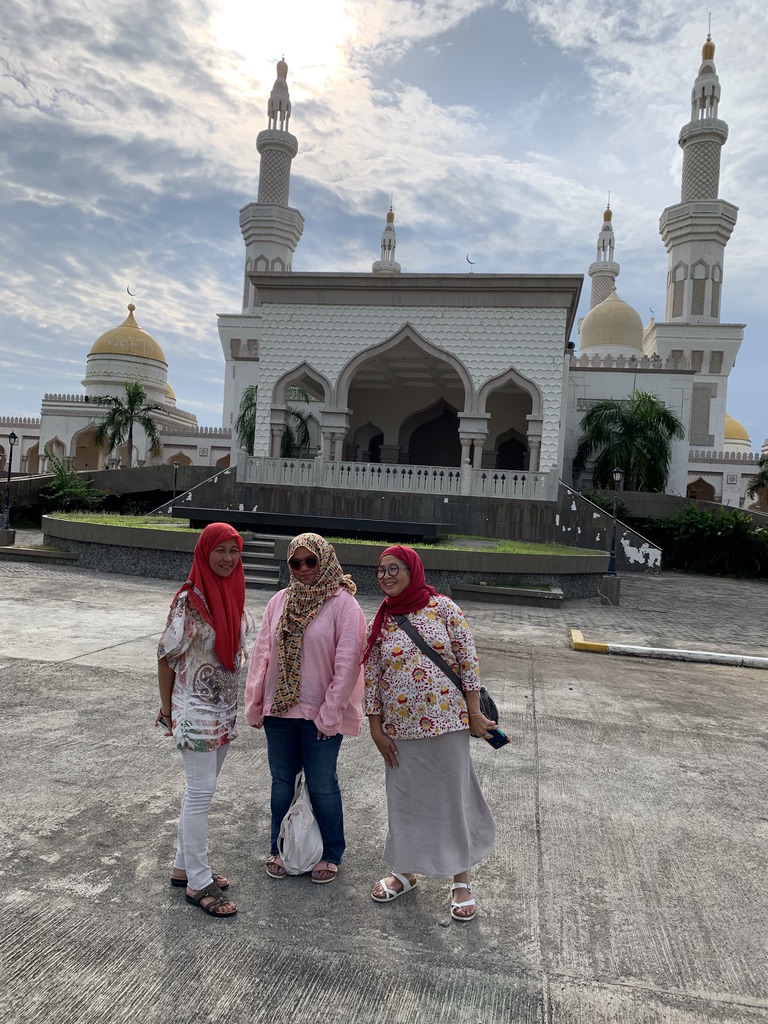 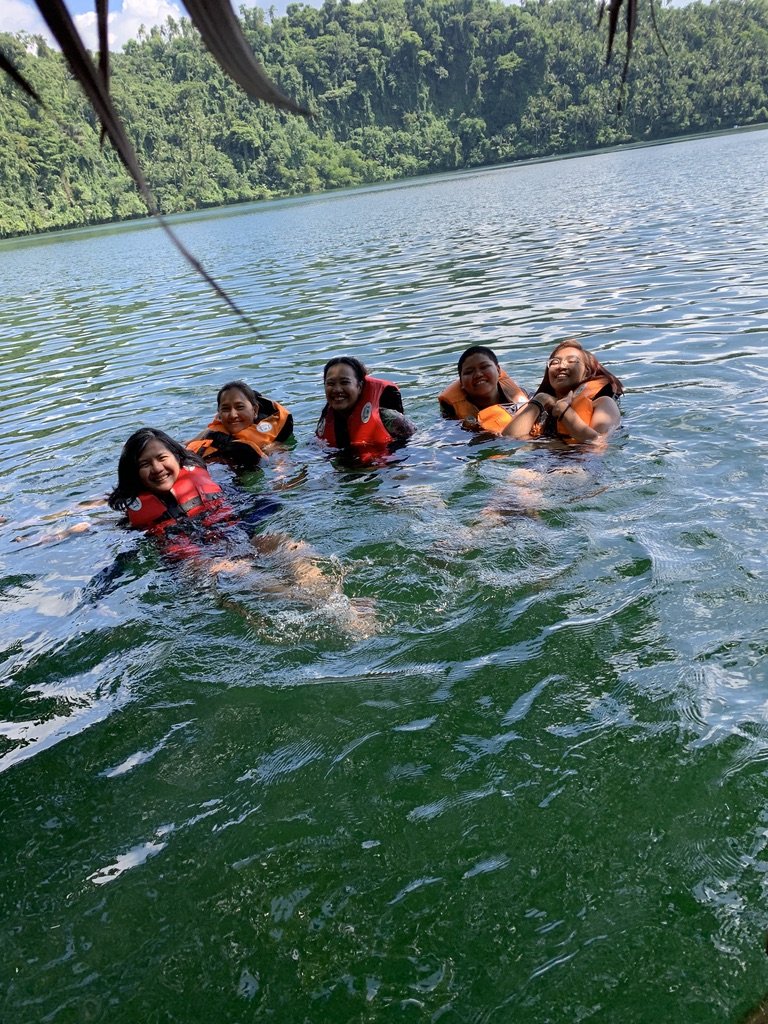