The U.S. Asian population grew 72% between 2000 and 2015 (from 11.9 million to 20.4 million), the fastest growth rate of any major racial or ethnic group, according to the Pew Research Center. The U.S. Census Bureau estimated the number at 21.4 million in 2016. In 2015, 24% of Asian Americans (4.9 million) were of Chinese origin, followed by 20% of Indian origin (4 million), and 19% of Filipino origin (3.9 million). The others in the top five were Asians from Vietnam (1.9 million); Korea (1.8 million); and Japan (1.4 million). The Asian American community is concentrated mainly in urban areas, with nearly three-quarters of them living in metropolitan areas with populations greater than 2.5 million, and less than 5% living in rural areas. The five top states with large proportions of Asians are California, New York, Texas, New Jersey, and Hawai’i. The U.S. Department of Health and Human Services states that, according to the 2015 Census Bureau estimate, there were about 1.3 million Native Hawaiians/Pacific Islanders alone or in combination with one or more races who live within the United States, representing about 0.4% of the total U.S. population. The 2016 census estimate lists Native Hawaiians at 582,480, followed by Samoans at 207,000 and Chamorro at 150,520. States that have a significant Native Hawaiian/Pacific Islander population are Hawai’i, California, Washington, Texas, Nevada, and Utah. API communities in the United States are diverse in ethnicity, language, religion, education, income, and immigration history. According to a 2017 Pew Research Center report, among all races and ethnicities, Asians were least likely to say they had a disability (6.9%), although the U.S. 2010 Census found that 14.5% of the total Asian population had a disability. Meanwhile, in 2015, 7 in 10 Asians ages 5 and older spoke English proficiently, but this share varies widely across Asian subgroups, the Pew Research Center pointed out, adding that 68% speak a language other than English at home. The states with the largest number of limited English proficient (LEP) persons who identify as Asian are California, Illinois, New Jersey, New York, and Texas. Language barriers are a significant risk factor in accessing victim services, and organizations based in marginalized communities have to be cognizant of this phenomenon. 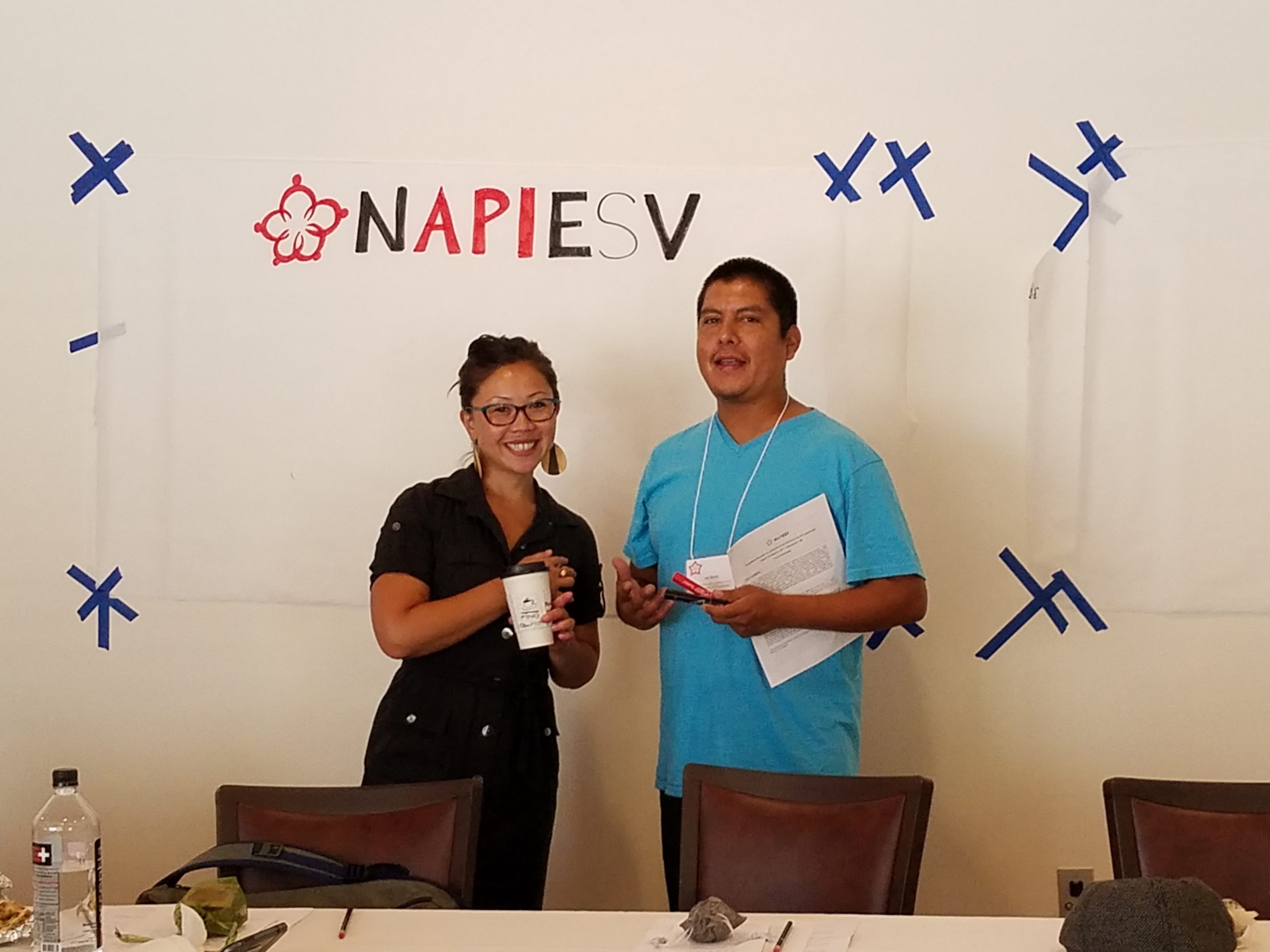 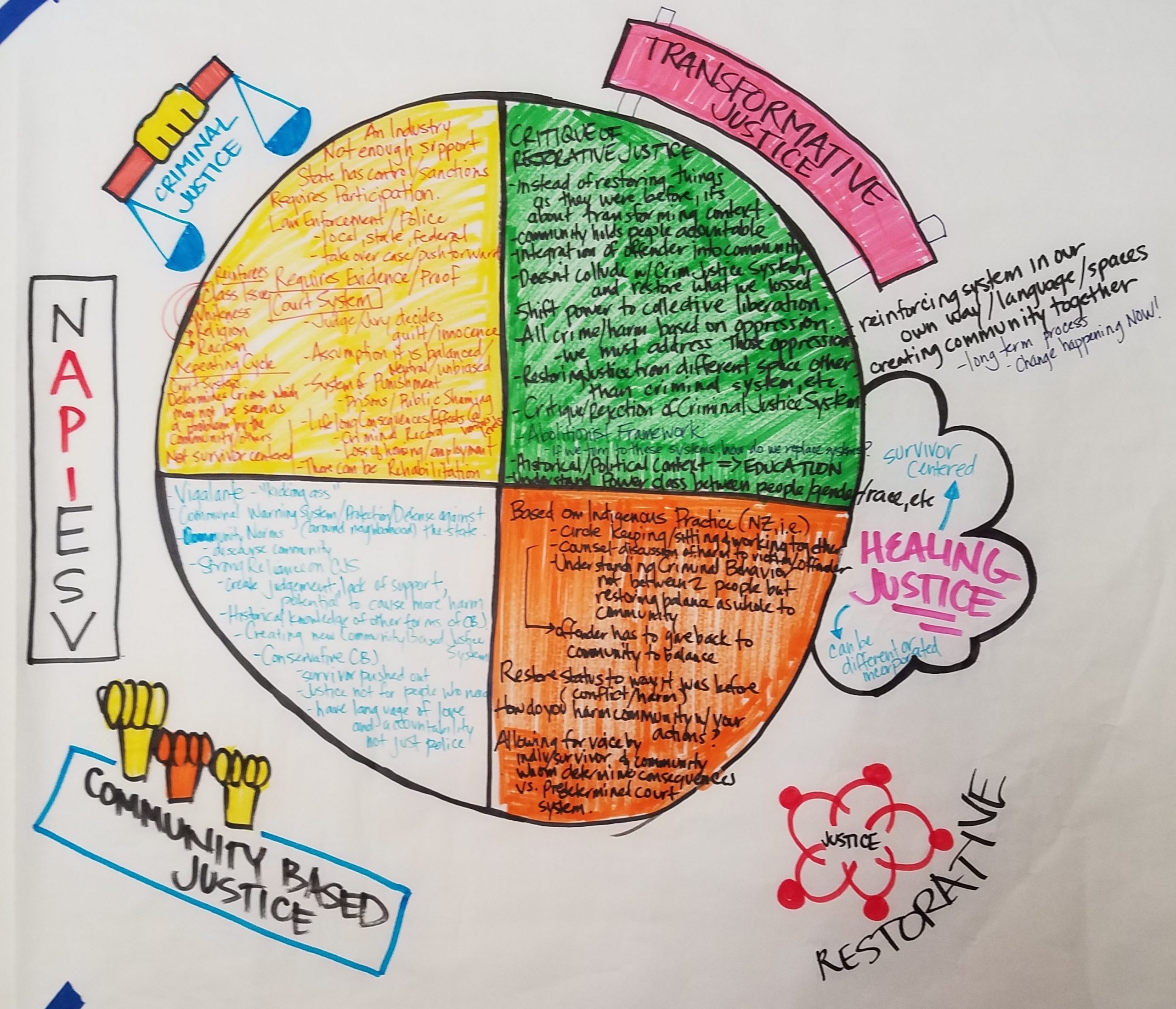