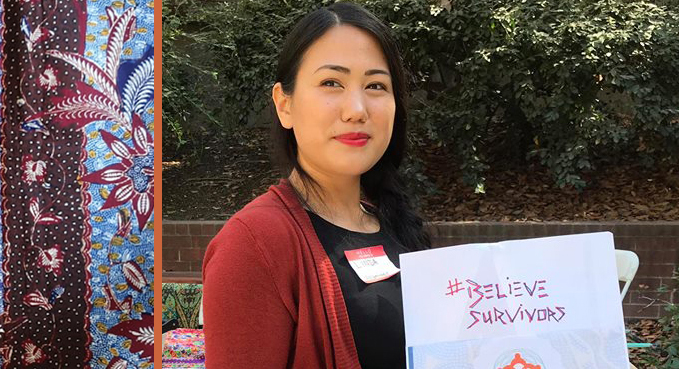 Analysis of the Problem and Our Work

The trend in Asian Pacific Islander communities in the United States is similar to mainstream communities – programs and services that address domestic violence are more numerous compared to those that address sexual assault. Yet, the number of sexual assault victims and the complexity of the abuse are significant for API women and girls. Sexual violence is especially difficult to confront or discuss –because of on the part of not only the victim, but also from the service provider. Sexual Assault is an issue that is discussed less by Asian Pacific Islanders since it is perceived to be connected to sexuality, a taboo subject, rather than a power issue.

The U.S. Department of Justice estimates that 6.8% of Asian Pacific Islander women in their lifetime are raped or are victims of attempted rape, but acknowledges this estimate is likely too low as Asians are thought to be least likely to report sexual assault for reasons of language, culture, and mistrust of law enforcement. Women from API communities have experienced sexual assault in a number of situations such as in their intimate relationships; incest or other forms of child sexual abuse; sexual assault in refugee camps; in conflict zones or in a domestic worker situation or as trafficked victims just to name a few. Women of all races are most likely to be assaulted by men of their own race, except API women. According to When Violence is No Stranger, API women are most likely to have a white assailant; this is more illustration of some of the unique factors at play in our community when it comes to sexual violence.

"You cannot change any society unless you take responsibility for it, unless you see yourself as belonging to it and responsible for changing it."